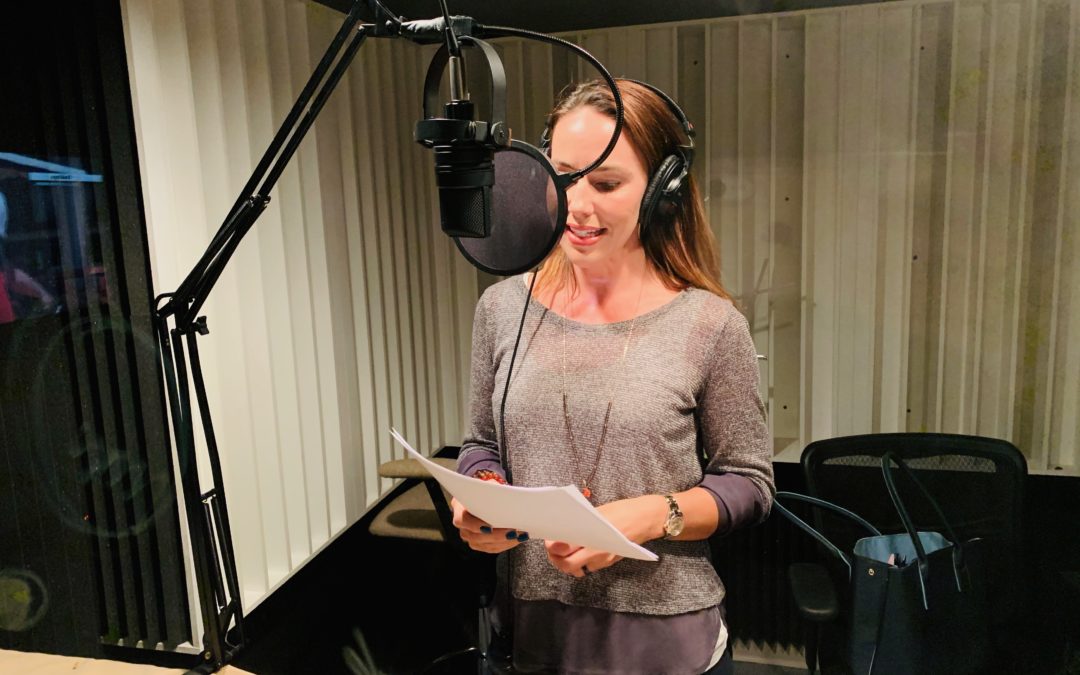 We make a lot of assumptions about people. What they’re wearing, how they’re talking, even who they’re hanging out with, all plays a role in who we think they are. Part of the picture we paint of another person may include what they do for a living. A doctor, a construction worker, a police officer, an exotic dancer? They each come with some pretty strong generalizations that may lead you to think one thing or another about their personality, their values, and their intelligence.

The latter is where I’ve been on the receiving end of implicit bias (The modern-day term for stereotype). As a reporter, people often thought that I was smarter than I actually am (sssshhhhh … don’t tell). No, really. The general public, the subject we are interviewing, even experts in their field, assume that because we might cover the upcoming election one day, climate change science the next, and a possible cure for cancer the following, we must know a whole lot about each of those things. About everything we cover. After all, we report it with conviction. With a voice that is confident, authoritative, believable.

And we do know about those subjects. We in fact know a little bit about a whole lot of things … but when it comes down to it, we know a lot about practically nothing.

This is where being an “expert” in a field must feel good. To actually know the nuts and bolts, the littlest details, the past present and future of your chosen field must provide a confidence that you could answer any question on the matter if asked at a cocktail party. A reporter at a cocktail party cannot (which is where our ability to shift conversations comes in handy)!

As a voiceover artist, I find the bias swings in the opposite direction. It seems people more often than not think those who produce VO or video for a living aren’t always the sharpest audio channel on the microphone. We are simply handed a script and read the words. They assume we don’t really know what they mean and certainly couldn’t carry on a conversation on the subject.

While there may be times where that bias has some truth (the 17-part eLearning series I completed on the latest energy efficiency standards for contractors working on HVAC units and building materials with names I struggle to pronounce, much less define) for the most part, the copy we read is a wonderful education for us as well. The listener of the audio, after all, is listening because they want to learn. As the narrator of that lesson, we get to learn it first.

While I may never be able to tell you to what degree the soil composite in Santiago, Chile mirrors that in Napa, California, I can tell you that it’s similar and I can tell you how to test it yourself and where to find those answers. I think that’s pretty cool!

Here’s the deal … implicit bias is often ingrained in all of us. I recently narrated an eLearning project that focused on the biases doctors have about their patients. Even those we assume fall into the ‘intelligent’ category, also have their biases. You could say it’s human nature to try and assess the person before us for potential danger. It’s also quite changeable.

… and I can tell you just how to change it (just let me pull out that old script ….)