How *Not to Lose the Broadcaster Boom 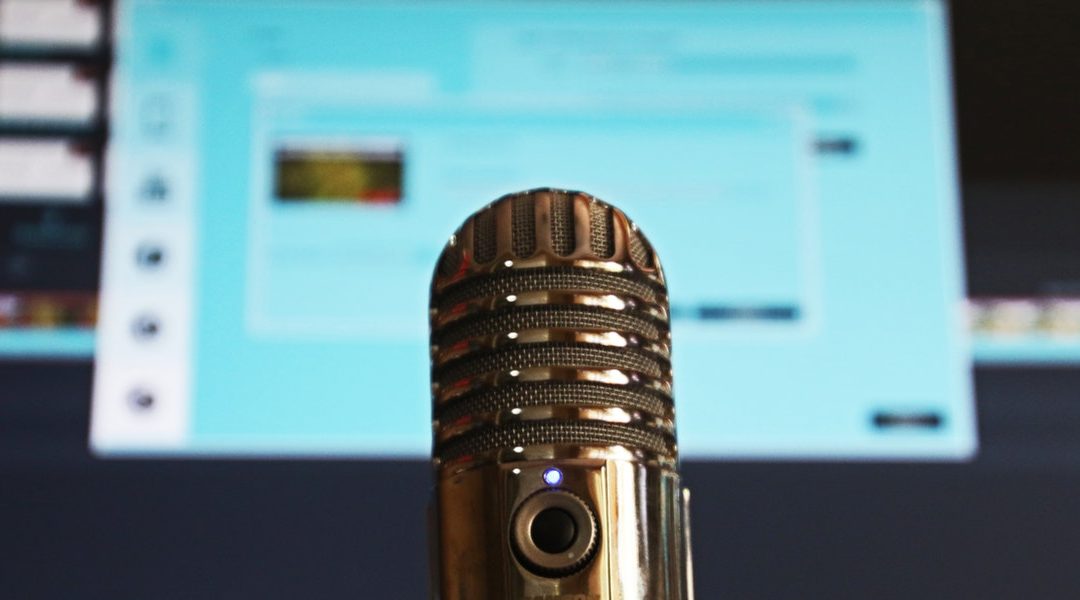 Once upon a time the phrase “you sound just like a news reporter” was a compliment. When you are a news reporter, it is a compliment. When you are in voiceover, however, it is most definitely not. While trends come and go in voiceover just as they do in any industry, the “broadcaster” voice has been gone for a while. Now nearly every client wants a read that’s conversational, millennial-sounding, girl-next-door, a voice that’s talking not reading. So how do you do that when you’ve spent your whole life … reading?

As they say in that 80’s Chicago song … it’s a hard habit to break. But admittedly, it’s kind of fun. It’s no surprise that voiceover work is more like acting than anything else I’ve done on camera or behind a microphone. Breaking that broadcaster boom has been a fun experiment. One that has included Improv classes, voice coaching, and now voices in my head before I read.

Fast forward to a meet-and-read I had the other day with a commercial production company. We met, we chatted, we laughed … and then time for the read. The copy they hand me is your typical “soccer mom has a spill in her minivan now you need Clorox wipes”. I give it a quick glance and come up with my lead-in in my head. The problem: my read-in happened to come out of my mouth along with the read. (Note: it’s supposed to be a silent lead-in). Instead, the line before the actual line bursts out of me “The phlegm-filled, slobber-faced brat in the back seat …”

Now the client, I’m certain, is convinced that I’m the kind of mother who hates her child and thinks he/she is a Petri dish of cooties and ick. All I can do … is smile.

The jury is still out, but I’m not expecting to get that job. I did, however, get another lesson in voiceover … while trying to lose the broadcast voice, don’t lose your cool!